How businesses are making the move to a passwordless future

It’s time to retire passwords. According to IBM, compromised credentials account for 20% of all security breaches, which has led to millions of dollars of net loss for corporations worldwide.
There’s no doubt that the industry is signalling that now is the time to move to a more secure solution. Swiss Cyber Institute notes that 68% of respondents work for companies that use passwordless employee authentication — services such as Microsoft Azure’s popular Active Directory.
So, how are companies moving over from the archaic world of passwords to the future of modern security?
In this article, we’ll take a look at how this change is taking place, how providers such as Microsoft Azure are helping enable a passwordless future, and how easy it is for you to get started. 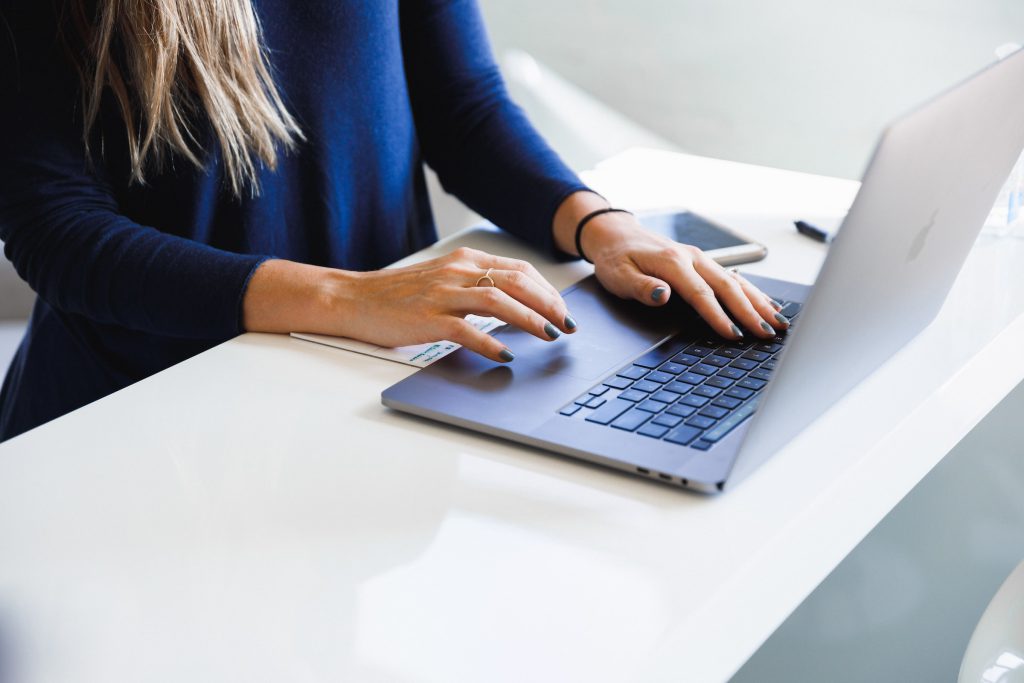 What is Passwordless Authentication?

What Options Are Available?

Microsoft Azure’s Active Directory is an industry leader in Passwordless Authentication, with a robust system that is fully integrated with an array of different authentication methods:

Even more so, with full integration within Windows, Active Directory is incredibly simple to set up and integrate on any Azure ecosystem — it’s straightforward and robust, and the best option for any organisation looking for an easy, secure solution.

How to move to a passwordless future

The world is looking to move to a passwordless future, with many companies taking the leap and embracing the benefits of increased cybersecurity, lower costs and a much better user experience.

With the tools and support provided within Microsoft Azure’s Active Directory, now is a better time than ever to bring your organisation into the future, and leave behind the archaic world of overcomplicated passwords and password managers.

Want to get started? Get in touch with us today and see how we can help!

Book a free consultation
and discuss your IT challenges with us